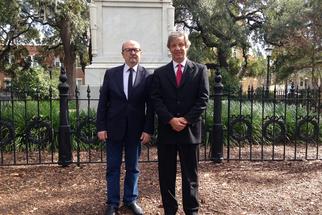 Delegation at the Forsyth Park Fountain.

at the Pulaski Monument in Monterey Square.

On January 24, 2017, Prof. Ryszard Legutko,, a member of the European Parliament representing Poland, along with his staff visited Savannah and met with Edward Krolikowski. The visit was to asses Savannah Polonia's interests and to visit local sites of interest. This included the Pulaski Monument in Monterey Square and the Battle of Savannah Park. At the latter the group was presented a black powder musket firing by the Coastal Heritage Society's Aaron Bradford, which delighted the group.

Also, On October 2, 2014 Edward Krolikowski participated in a ceremony where the GHS (Georgia Historical Society) thanked the Savannah General Pulaski Committee of the American Council for Polish Culture for the gift donation of the book, Forty Years of the Casimir Pulaski Museum.  The book will be added to the Research Center collection.

The economist article on Poland    Click on this link to see an interesting article about Poland's economy.

As shown to the right, In July 2014, Edward Krolikowski, Chair of the Savannah General Pulaski Committee, donated a book to the Live Oak Public Library in Savannah and a video to the Coastal Heritage Society.  Both the book and DVD highlight General Pulaski's contributions to Savannah and to our country.  The donations were made possible by the Poles in America Foundation and the  American Council for Polish Culture. 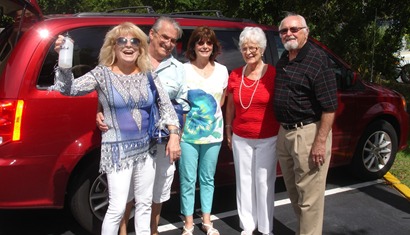 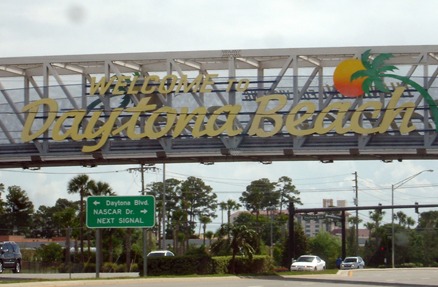 On May 14-15, 2018, in conjuction with the Polish American Society of Charleston (Mr. Charles Sieracki) the mayor of Bytow, Poland, Mr. Ryszard Syłka along with his wife Grazyna, and the Starosta (Commissioner) of the Bytów Powiat (township) Mr. Leszek Waszkiewicz and his wife Lucyna visited Savannah. They were escorted to the local sites by Chairman Edward Krolikowski as well as have a dinner with several of the Savannah General Pulaski Committee members at Vic's on the River. Highlights included being welcomed by Coastal Heritage Society's Justin Bristol while visiting the Savannah History Museum, participating in a black powder musket firing with Mr. Aaron Bradford at the Battle of Savannah Park, and visiting Ft. Pulaski National Monument where they were met by Park Rangers Jamie Niles and Amber Debardalaben with a bi-lingual tour of the fort.